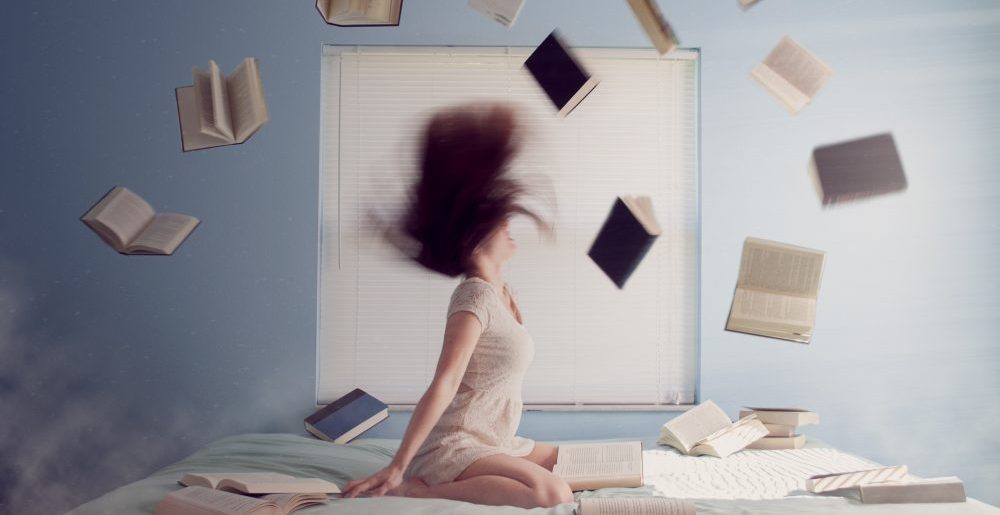 I don’t know about you, but I’m finding right now to be a deeply challenging time in which to live. As someone who is passionate about expanding social justice, equality, and equity for all, it sure feels like every attempt to make the world a better place is being flagrantly, callously, and sometimes even gleefully thwarted by those in power, at least daily.

It’s in this headspace of grief and frustration that I found an affinity with Airmid, the Celtic goddess of healing herbs. Not much is known of Airmid. If she’s mentioned at all, her life and work are condensed into a few short lines in most resources (though you may have run across an expanded version of her story in Kevin Hearne’s Iron Druid Chronicles series). But those few lines speak volumes. I’ll tell you my version of her story below.

Airmid (pronounced AWR-meet or EER-meet) was the daughter of Dian Cecht, physician of the Tuatha De Danann. Airmid and her brother, Miach, shared his talents – they were kind of the Healing Arts Power Family of the time.

After Nuada, king of the Tuatha De Danann, was exiled after losing his arm (because the Tuatha were horribly ableist and decided their kings had to be physically flawless, for some reason), Dian, with the help of his children, fashioned him a new arm made of silver, so he could return.

But the silver arm was…problematic. So Miach decided to help the king, and with Airmid worked some incredibly difficult magic to help Nuada grow a new, biological arm to replace the silver one.

When Dian discovered his greatest work had been surpassed and replaced by his children, he flew into a fit of jealous rage and murdered Miach.

Airmid, who was very close to her brother, mourned at his grave, crying for three full days onto the soil that covered his body. But a strange thing happened: After the third day, 365 different herbs grew from the soil – one for every joint and sinew in his body, they say. Airmid, despite her grief, spread her cloak on the ground and began to carefully catalog the herbs based on their healing properties.

In the middle of this work, Dian showed up. Airmid was too focused on her work to notice him. As he watched and listened to her work out the healing properties of each herb aloud, he realized one of his children was about to surpass him yet again. And worse, she was planning to share her knowledge of the healing herbs! If people could heal themselves with herbs, why would they need Dian Cecht and his talents?

Possessed with another fit of jealousy and fears of job insecurity, Dian picked up Airmid’s cloak and scattered the herbs to the winds. Airmid yelped in surprise and moved to protect herself, fearing her father’s violent tendencies, but Dian simply raised his hands – he couldn’t bring himself to murder another of his own children. “If Miach be not, Airmid shall remain,” he said, and left, as Airmid watched the wind take her greatest discoveries away.

Airmid suffers the one-two punch of first having her brother murdered by her own father, then having the one hopeful thing borne of the unfortunate situation destroyed by her father as well.

While we may not have exact situations that correspond to this, the themes of grief and despair from having people we love and/or success yanked away are near-universal experiences. And for magickal people in particular, we can feel this kind of disbelief, frustration, and heartache when well-intentioned magick doesn’t appear to work. Fortunately, there are things we can do when that happens.

What To Do When a Working Fails

First, I find it helpful to look for ways in which the magick HAS worked, just not exactly as I’d thought it would. I did a Tarot reading for a friend that said a big life change he was apprehensive about would be a really, really positive thing for him. But then, his first few months in that situation ended up being extremely emotionally challenging – not something revealed in the cards at ALL. But those emotional challenges brought to the surface some issues that had been neglected or ignored for too long, and he began to work to resolve them – definitely a positive move that paid off over the long term!

Second, patience. I once did some magick to nudge circumstances in my favor for a job I REALLY wanted, and worked very hard to get it, only to have the job description rewritten in such a way where I was no longer qualified, and I didn’t get the job. But, several months later, I got a job that was a much better fit for my circumstances AND had better pay. Sometimes the universe has a better idea and if you wait and keep working towards your goals, a better thing is just around the corner.

Finally, acceptance. Sometimes, what you want for yourself or for others isn’t what is most needed, or the magickal working needs some adjustment. When a magickal working appears to fail, try meditating or journeying to see if perhaps your working was:

Sometimes the working needs to be adjusted and tried again; sometimes it’s best to accept that it wasn’t the right time, and move on. Your inner work and spirit guides, if you have them, can assist with figuring out next steps, as can Airmid.

If you work with deities, Airmid may be a good choice for helping to cope with grief, frustration, and/or failure, even though we don’t really know how she handled things after her father threw her discovery to the winds. Some ideas for establishing a relationship with her include:

When you’ve established a relationship, ask for her guidance to help you cope with loss, or to see the bigger picture of why a magickal working failed.

Have you had experiences working with Airmid, or in coping with a seemingly-failed magickal working? Feel free to share in the comments.